VPP and Scapy are running in Linux containers, with their lifecycle being orchestrated by Nomad or K8s.

Proposal: run pybot on the same physical host where container runs vs. on jenkins slaves (JS) as done currently:

1-Node Arm topologies are to be defined. 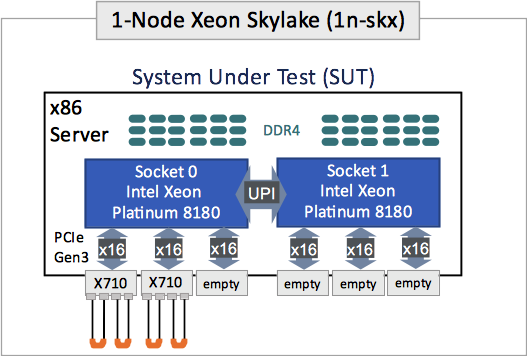 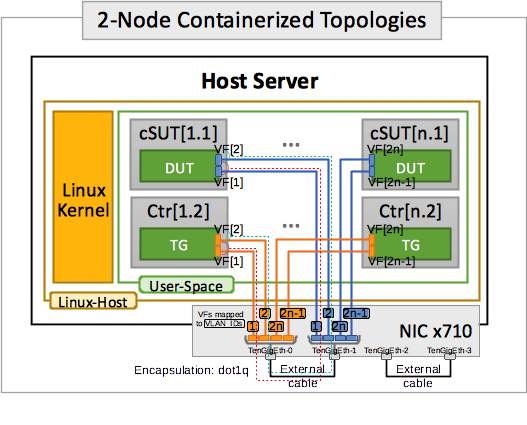 Should be driven by increased demand on per patch testing. We need to ensure enough #simulations